White Spirit (solvent 402 ) is a mixture of aliphatic and alicyclic C7 to C12 hydrocarbons with a distillation range of 142 – 200 °C and boiling point 105 to 205° C. White spirit is a petroleum-derived clear liquid used as a common organic solvent in painting and decorating. This solvent is clear liquids, and water-colored and have a mild odor, are chemically stable and not corrosive. solvent 402 is used as an extraction solvent, as a cleaning solvent, as a degreasing
solvent and as a solvent in aerosols, paints, wood preservatives, lacquers, varnishes, and
asphalt products.

Types and grades of solvent 402:

Three different types and three different grades of solvent 402 exist. The type refers to whether the solvent has been subjected to hydrodesulfurization (removal of sulfur) alone (type 1), solvent extraction (type 2) or hydrogenation (type 3).

Each type comprises three different grades: low flash grade, regular grade, and high flash grade. The grade is determined by the crude oil used as the starting material and the conditions of distillation.

In addition there is type 0, which is defined as distillation fraction with no further treatment, consisting predominantly of saturated C9 to C12 hydrocarbons with a boiling range of 140–200 °C 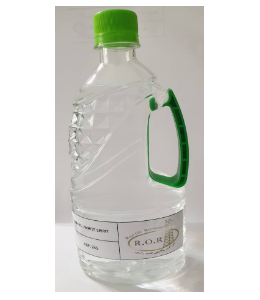 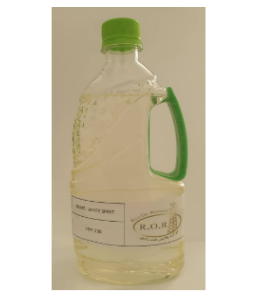 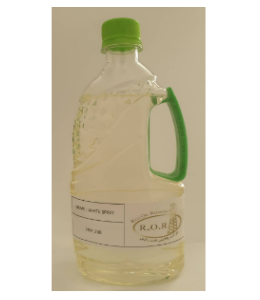